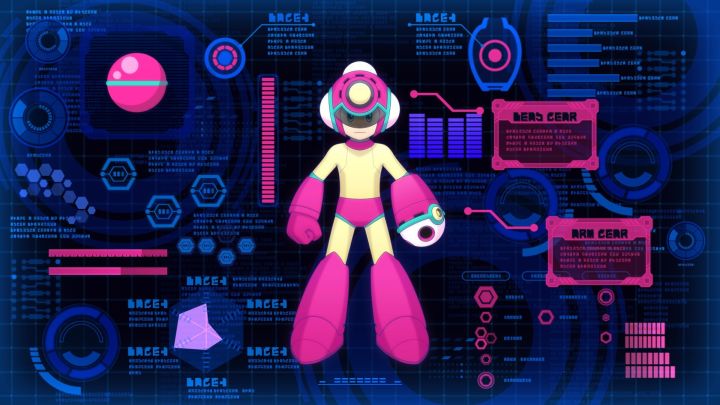 I was worried when I first saw Mega Man 11. Mega Man series lead Keiji Inafune had left Capcom in 2010, going on to make his own Mega Man clone. The new art style initially turned me off as well, as it was not as immediately appealing as the 80s-inspired throwbacks seen in Mega Man 9 and 10. But Mega Man 11 won me over with its delightfully amped-up difficulty and cool time-stopping ability that makes its challenges (barely) possible. The moments I had to take in the scenery were few, but Mega Man 11 taught me that feeling like Mega Man is more important than looking like Mega Man.

Watch a full stage of Mega Man 11 above.