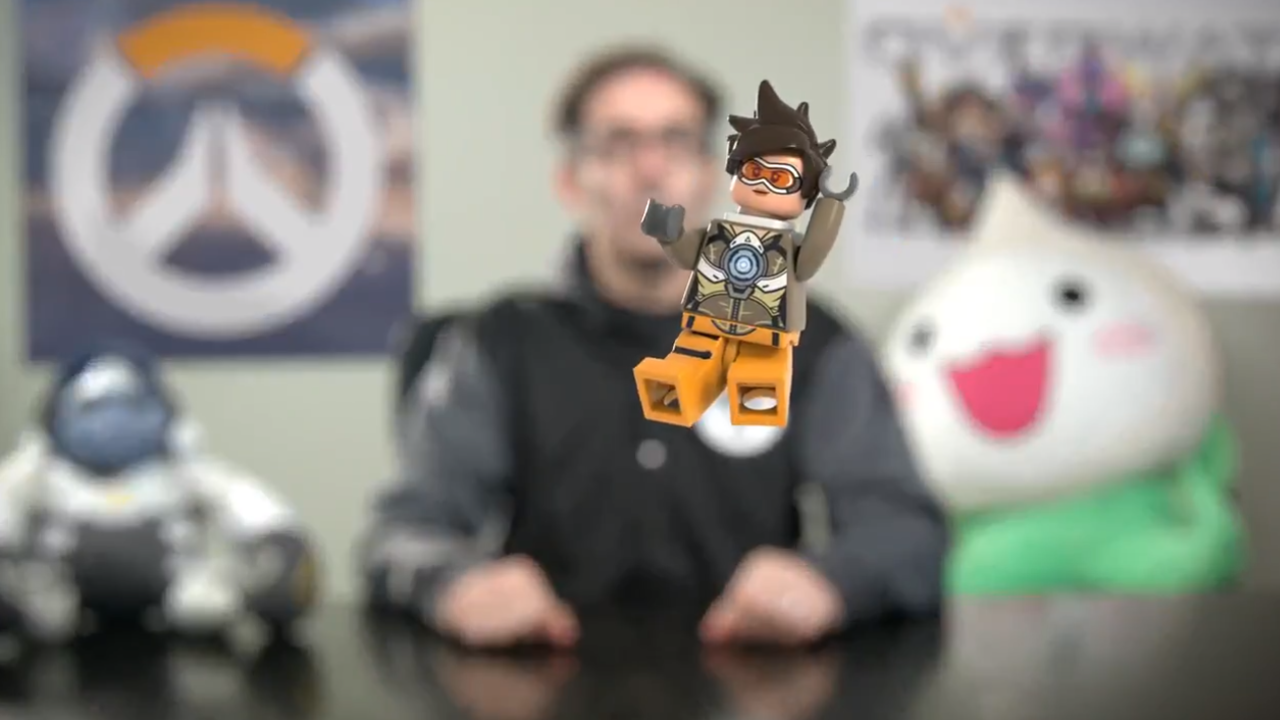 Blizzard and Lego today gave Overwatch fans their first real look at the forthcoming Overwatch Legos, and they chose to do it with the two characters featured most prominently in Overwatch marketing going back to the original 2014 announcement trailer.

“Build the perfect team, brick by brick,” reads an official Overwatch tweet from this afternoon. The tweet contains a short clip of Overwatch Game Director Jeff Kaplan assembling a Lego character in the likeness of Overwatch’s Tracer. Once assembled, the Lego Tracer turns into an animation that zips around the screen with the character’s trademark speed.