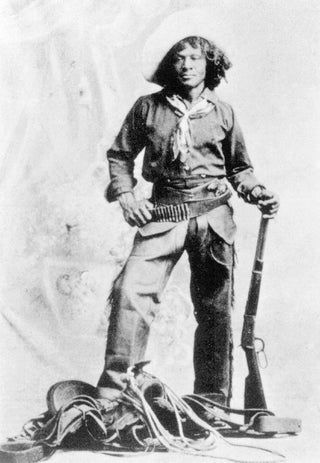 Red Dead Redemption, released in 2010, instantly became a classic. But while trying to evoke the best parts of an age old genre, the open world Western failed to address some of video games’ worst habits. Rockstar’s sequel, however, looks like it’s already set up to make a positive difference.

Rockstar has always pushed the limits of gaming with absurdity, bravado, and parodic social commentary. They inflate real world social issues to a point that’s comical, and then bury them with snappy dialogue and hyper violence. The first Red Dead Redemption strayed away from that standard and took a more serious perspective – and it worked. It was a gritty, gunslinging, genre-defining game that aced the feel of being a gruff, white cowboy at the end of the chaotic Wild West. The time-altering Dead Eye mechanic and powerful plot combined to create an unforgettable world of dusty desperados – a world that felt like a genuine video game realization of classic Hollywood Westerns.