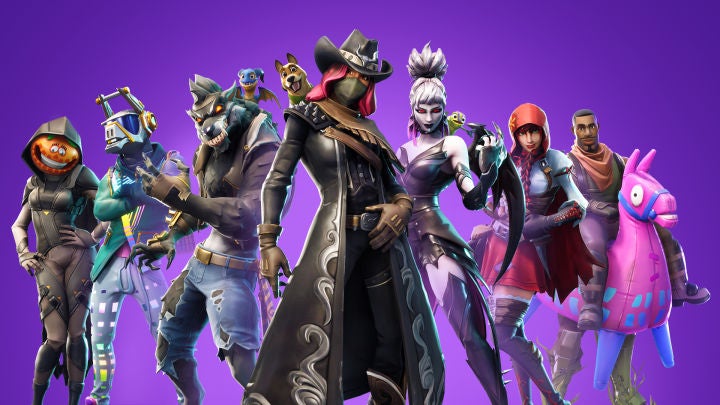 Season 5 has come to an end and Epic has revealed what’s new with the Fortnite Season 6 patch notes.

“Darkness Rises” is the theme for Season 6 and follows the events of the purple cube and its subsequent dissolving into Loot Lake. The theme brings a number of map changes including a floating island where Loot Lake was originally located, the Haunted Castle, and new corrupted areas where the runes were placed.

Shadow Stones grant players invisibility for 45 seconds when consumed but will also remove your ability to use weapons. You also receive increased movement speed and you’re free of any fall damage. These new items are typically found near corrupted zones.